BIO: Elise Falanga was born in Bayshore, New York and raised in Vernon, New Jersey. Since the ripe age of seven, Elise knew she wanted to be a working actor and landed her first role as one of the orphans in a local NJ stage production of "Annie". She studied acting in New York City and Los Angeles for several years before landing her first network co-star role on "Dr. Ken" (ABC). She now frequently works as an actress professionally in Film and Television. Some of her upcoming roles will be released in 2022 on Better Call Saul (S6),Stranger Things (S4), The Upshaws (S2) and the feature film: Squealer. She is currently represented by Presley Talent and Bedford Artists Management and is earning her Producing certificate with UCLA Extension. She now resides in between Rio Rancho, NM and Los Angeles with her husband, Chris Taylor, SOC (camera operator) and their two dogs. 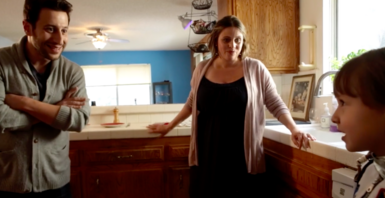 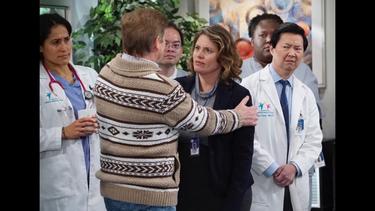 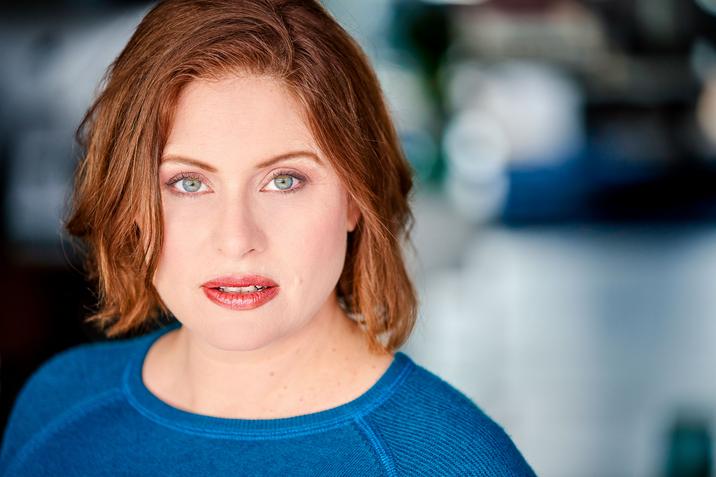 The classic beauty, electric essence and dynamic range of Kate Winslet merged with the witty endearing core of Rachel Bloom.

Attractive, Bright, Captivating, Chatty Cathy with the essence of Eccentric Leading Lady, Advocate with a Heart of Gold, or True Blue Bestie who can play a range from Protective Mother to Humane Nurse to Overly Helpful Nosey Next Door Neighbor.” (White Collar OR Blue Collar)​